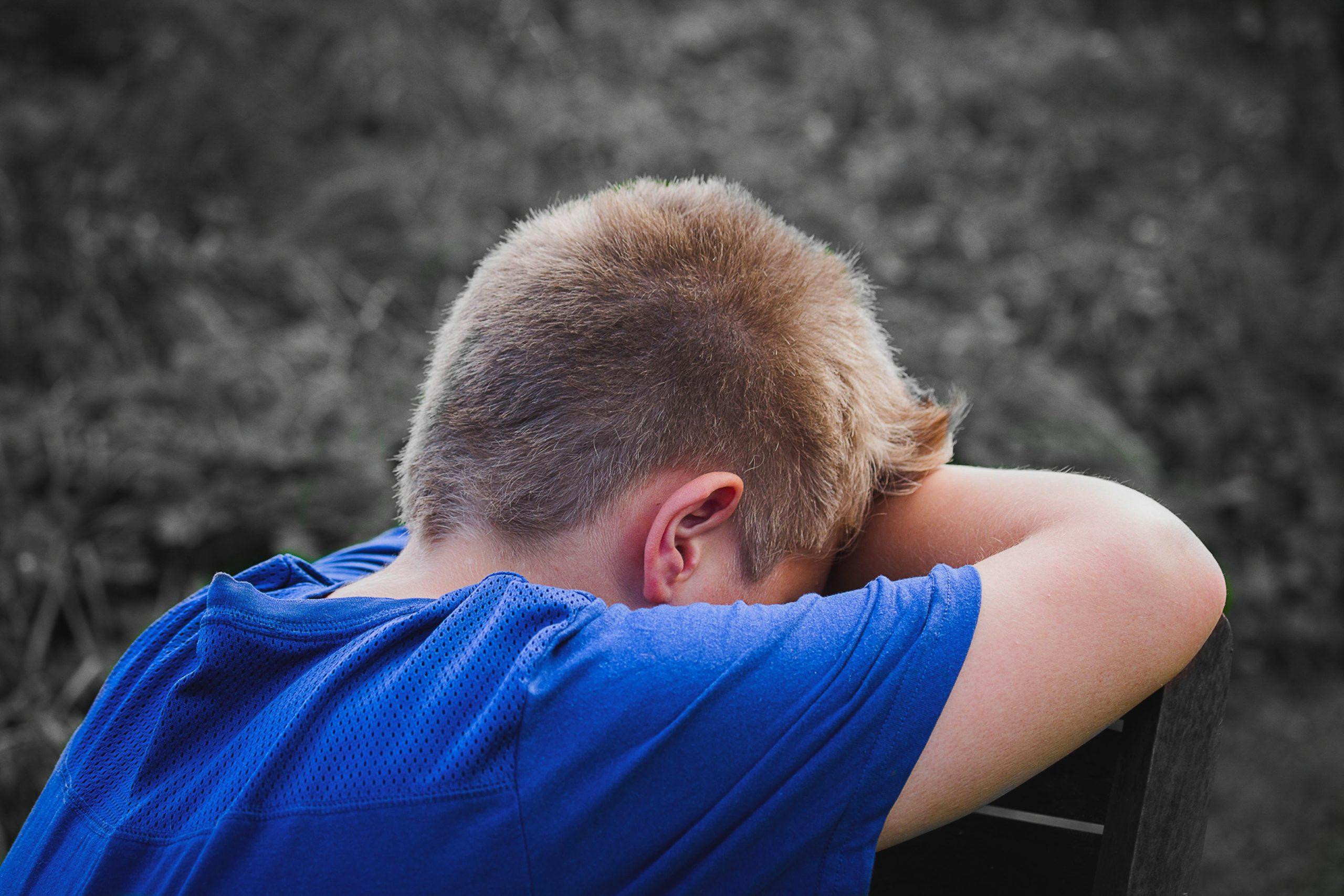 If you worry about the smallest of things; If you have a constant feeling of sadness and lack of interest; If you feel blue about things so much that it starts to blur out your vision; Then you should take these signs seriously. You are not alone in this journey. These might be the first signs of depression. A February 2017 report from the World Health Organization states that depression is the leading cause of disability affecting more than 300 million people worldwide. But unlike other diseases, it is a self-diagnosed and hidden disease.

Hence, the first step in diagnosing this disease. For one to be sure, the symptoms should last at least two weeks, leading to a decrease in the efficiency of a person from their previous level of functioning. These symptoms may vary from person to person and from time to time. The most common symptoms include changes in sleep schedules, appetite, energy level, concentration, daily behaviour, or self-esteem. In some cases, the severity can even lead to a threat to life and suicide. One may experience anxiety, displeasure in work, mood swings, excessive crying, irritation, tiredness, fatigue, change in appetite, change in weight, and above all, repetitive going over thoughts. It is linked to some of the major health issues worldwide. Some of them are diabetes, heart dysfunction, arthritis, and some other chronic inflammatories.

But the question is, who is more likely to have depression? This disease has different trigger levels. It is a concern for those who have faced the loss of a loved one, passed a tragic phase, or have come across a stressful life event. Sometimes they develop due to vague and uncertain circumstances. When it comes to recognition, there are four types of depression-

The most common of them all is Situational Depression. It’s when someone starts to isolate themselves from certain situations due to a sad response to an event in the past. It becomes a concern when it takes place for more than a few weeks leading to a loss of oneself both physically and mentally.

Next, we have Biological Depression. Depression can be a result of a lot of Biochemical Changes. They often take place due to imbalanced neurotransmitters or hormones affecting the psychological level of a person. A person tends to show signs of low-esteem and failure, making things difficult for themselves.

Psychological depression, often linked to psychological factors, such as unrealistic expectations, loss of perspective, negative self-talk, and dysfunctional relationships, is a great threat to a person. They tend to lose control over themselves and start to have a worse decision-making instinct during this phase.

Last but not least is Existential depression. We all have something to live by in our lives. But sometimes, failure in any such decision makes the person question everything they ever believed and done in their life.  In some cases, the issue starts after the completion of these events as one tends to feel a lack of joy or satisfaction with the end of meaning in their life.

Depression is often said to be coexisting with anxiety. Anyone, who is under a mental disease, may have been experiencing other such diseases as a subsidiary part of it.  It all often depends on the factors leading to these mental states. These factors can often be distinguished as Genetic, Personality, Environment, and Neurological effects. For some people, it may be running in their family, for others, it may take place due to their low esteem, and some may have to face it due to some personal trauma(including PTSD, unemployment, anxiety disorder, poverty, emotional factors like neglect) and others may come across it due to serious physical disease with differences in neurotransmitters or hormonal change.

The worst part for anyone willing to help is that “Depressed people might not look depressed.” Some people can seem upbeat and cheerful, but inside, they’re struggling with the symptoms of depression. More than anything, it is a mental state which can only be dealt with by your efforts and full support from people around you. 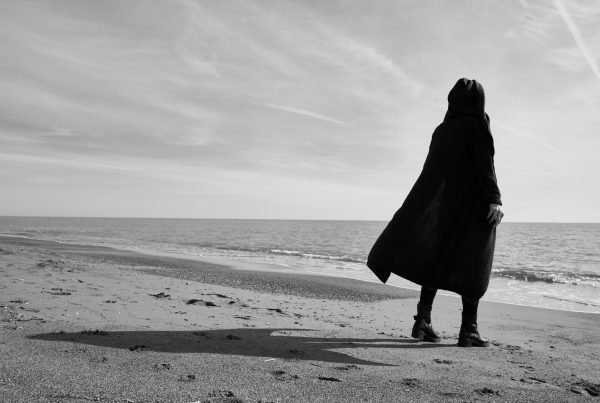 WHAT CAN YOU DO TO HELP SOMEONE IN DEPRESSION? 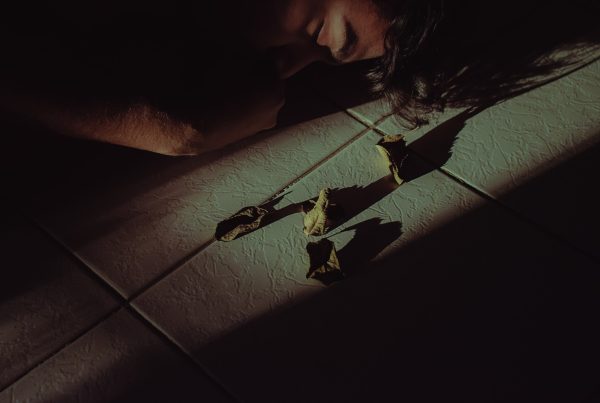 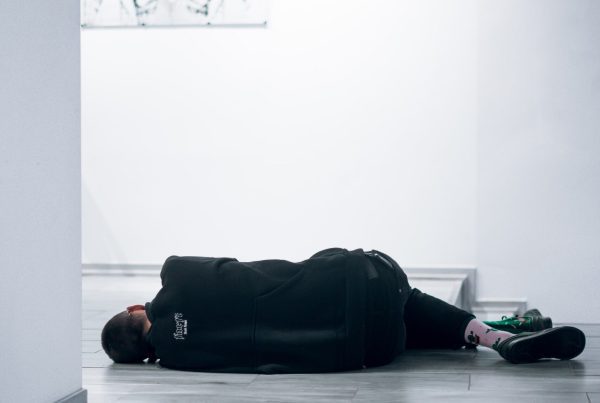 Medical treatment is not enough for depression